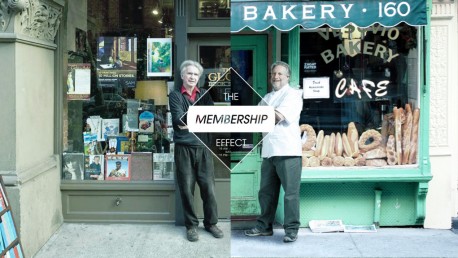 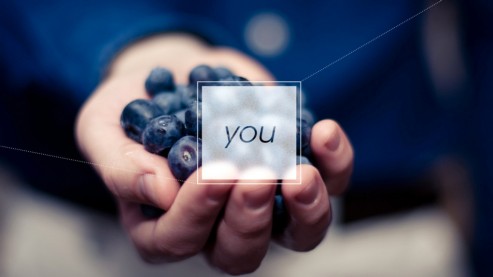 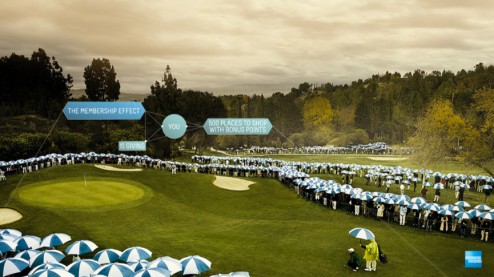 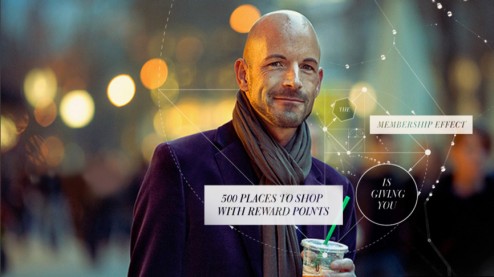 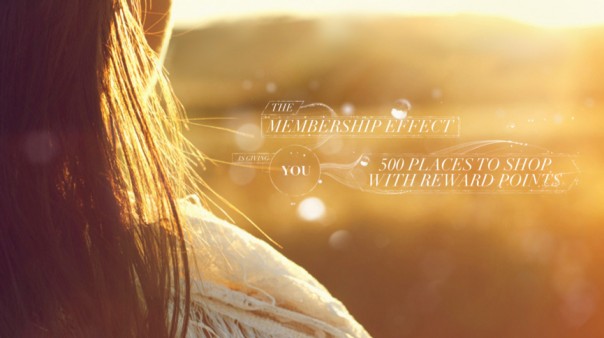 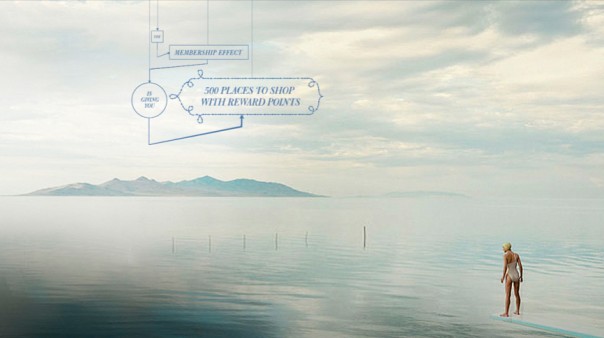 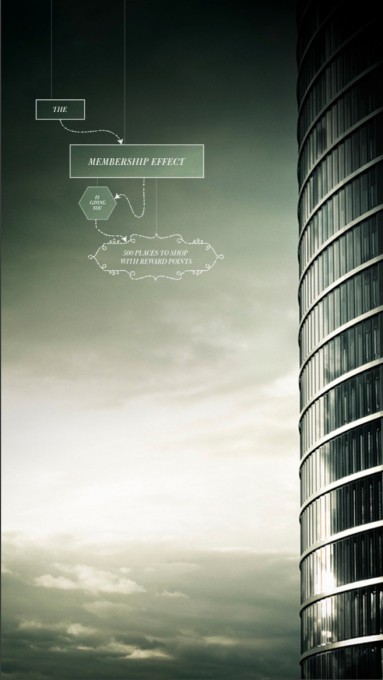 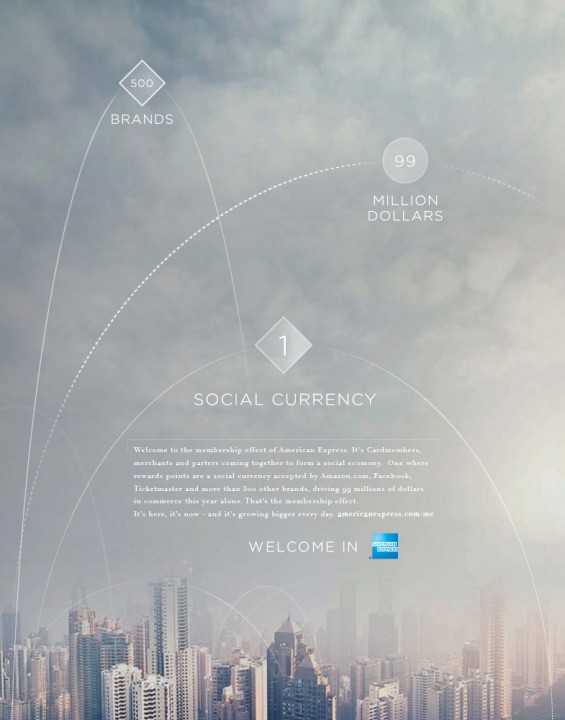 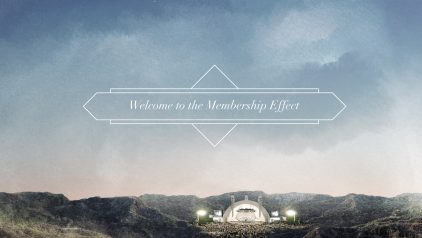 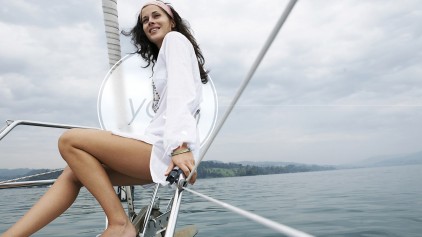 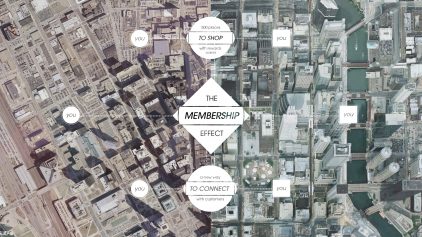 I spent a long time – several months – working with a team of designers to help Ogilvy explore this new messaging for American Express. Droga5 also got involved eventually as they were handling a chunk of the business. We developed iteration upon iteration of these beautiful, interconnected infographics to create a visual system that demonstrated the theory behind “The Membership Effect.” While it ultimately came down to something simple, the process was the best part of this exploration.  It took navigating complexity to finally determine that a clear, simple execution was the right choice.